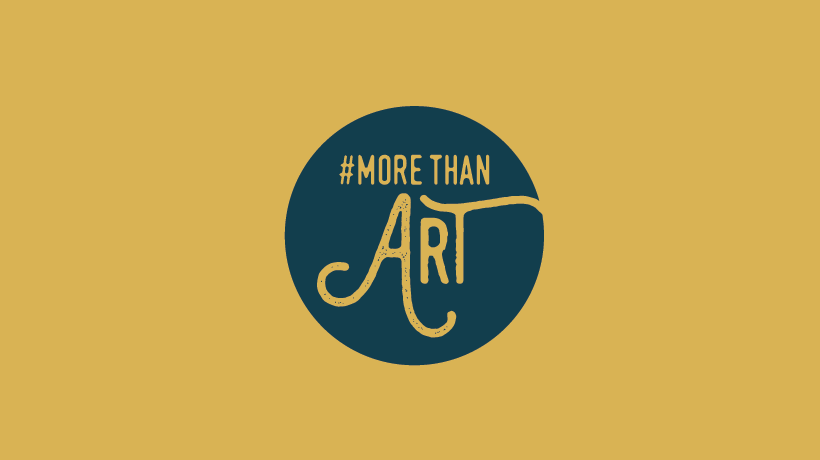 Follow @cv_suite
When someone hears about the recent debate around cutting funding to the National Endowment for the Arts (NEA), they may have an idea in mind about the types of projects they think the NEA funds. And, so the #morethanart campaign was created to help people inside and outside of the arts understand the breadth of the NEA funded projects.
We will do this by highlighting NEA funded grant projects focused on creativity in a broader and more accessible sense. Projects were selected based on their potential return on investment, with a focus on those with a commercial or economic component. These projects are less about the distinct traditional creative industries (theater, fine arts, film, music, etc…) and more about projects that are interdisciplinary and focused on creative economy. And we focused on the types of projects (education, arts/ science/ technology, design, media, creative place-making and community planning) that have an economic impact on their region or an impact on an artist’s ability to be self-supporting.

We will be posting 5 days a week over the next few months on Facebook and Twitter. Projects will be posted for each state and will be clustered based on regional arts organization. We are starting with projects in the New England Foundation for the Arts region. Keep an eye out on the blog at the end of each month, where we will publish a map with the projects. This map will show the projects posted in the prior month and at the end of the campaign, in mid-August, it will show all 50 of the selected projects.
New England Foundation for the Arts (6 states)
– Connecticut, Maine, Massachusetts, New Hampshire, Rhode Island, and Vermont
Mid-Atlantic Arts Foundation (8 states)
– Delaware, the District of Columbia, Maryland, New Jersey, New York, Pennsylvania, Virginia, and West Virginia
South Arts (9 states)
– Alabama, Florida, Georgia, Kentucky, Louisiana, Mississippi, North Carolina, South Carolina and Tennessee
Arts Midwest (9 states)
– Illinois, Indiana, Iowa, Michigan, Minnesota, North Dakota, Ohio, South Dakota, Wisconsin
Mid-America Arts Alliance (6 states)
– Arkansas, Kansas, Missouri, Nebraska, Oklahoma, and Texas
Western States Arts Federation – WESTAF (13 states)
– Alaska, Arizona, California, Colorado, Hawai’i, Idaho, Montana, Nevada, New Mexico, Oregon, Utah, Washington, and Wyoming