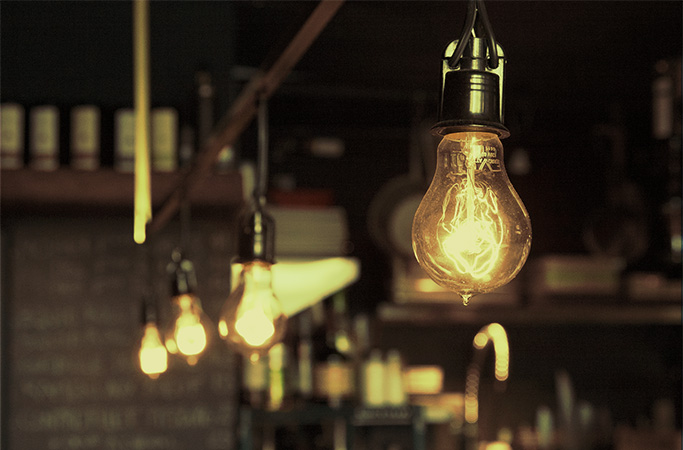 The Broadening Definition of Creative Economy: A four part series