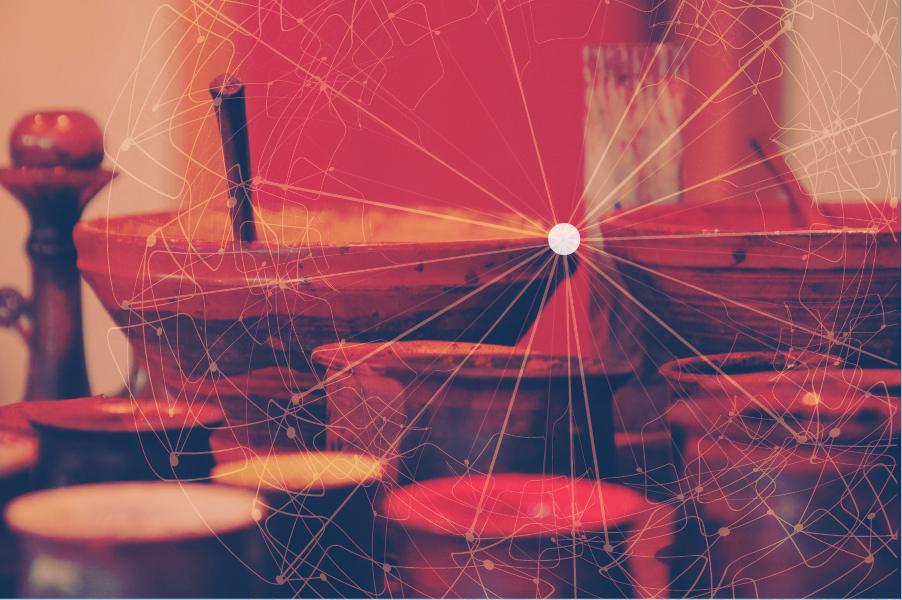 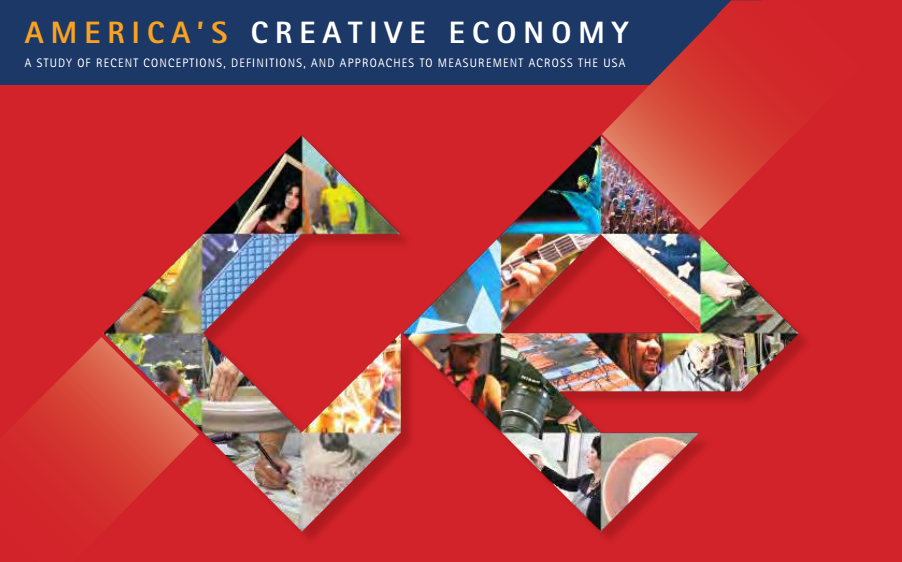 The Nexus of Creativity
In addition to concerns about definitions of the nonprofit arts sector within studies of the creative economy, the nonprofit arts entities that commission such studies also need to be concerned about the lack of of a nexus between their sector, as reported in the study, and that of the broader creative economy. Nonprofit arts entities often do not realize that creative economy activities in a geographic area may have very little to do with their endeavors other than the fact that they are generally described as being “creative.”
The concept of nexus is perhaps best understood from an example found in the state legislative process. In that institution, if a group wanted to impose a tax on commercial tree harvesters to benefit the nonprofit arts, those seeking to impose the tax would be asked what the connection or nexus was between the two. In this case, legislators might state that they would not agree to consider the tax because they see no connection between the two activities. They may suggest instead that a tax on arts supplies be imposed because of the obvious nexus between the sale of art supplies and the nonprofit arts.
Broadcast Arts and Nonprofits: A Nexus Worth Questioning
The nexus issue is significant in the effective use of creative economy data by arts organizations. For example, in many studies of the creative economy, video and film production are cited as creative industries and, indeed, it would be difficult to argue that they are not. However, when the report on the creative economy is issued by a state or city arts agency and the video filmmaking component of it is quite large in terms of revenue and employment, the report sponsors (the arts agencies) will find it difficult to argue for the existence of a nexus between their work and the findings. While these entities may have an interest in video and film projects and they may even provide minimal funding for such activities, elected officials and community leaders know quite clearly that the arts agencies generally have almost nothing to do with the impressive economic activity related to film and video production. While the agencies might argue that they support the work of these endeavors, the fact that there is no clear nexus in terms of funding, policy development, future visioning, and/or infrastructure support is reason to doubt the connection.
The Real Role of Nonprofit Arts in Creative Economy
When the traditional nonprofit arts throw in their lot with the larger creative economy community, then caution is warranted. While the evolving definition of the creative economy appears to be on a track with a somewhat regular inclusion of the nonprofit arts, those arts activities usually represent a small part of the overall economic activity identified as centered in the creative economy. Also, the presence of so many creative activities that have little or no nexus with the sponsor of a report on the creative economy opens the report sponsor to questions about why the public should not invest more in the most robust elements of the for-profit creative economy rather than the non-profit segment of the sector that has failed to identify a nexus with the larger economic activity.
The CVSuite™ online tool can help address this challenge. The tool allows users to select the industries and occupations, and other elements the user wants in the report and thus ensure that the report maintains a nexus with the leadership of the target study area. While this one-off construction of the creative economy in a locality may be rejected by those who seek an ironclad definition of the creative economy, it ensures that there is a nexus between the data and the point the sponsor of the study is trying to make. These studies, after all, are not academic exercises; they are most often used as advocacy tools. In that capacity, they need to be credible and rigorous, and they especially need to have a nexus with an understanding of the cultural economy of an area as defined by its leaders.