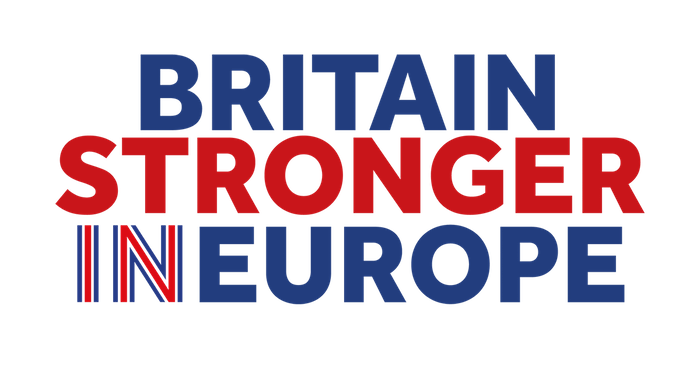 Update: The UK voted on June 24, 2016 to leave the European Union.
As Britain prepares to go to the polls in the decisive EU referendum, there are many factors for British citizens to consider when votes are cast on June 23rd. Immigration, the economy, education, the environment, national security, as well as defense are all issues being debated by both sides of the argument surrounding Britain’s possible exit from the European Union, often referred to as the Brexit.

Regarding the economy, however, there is one element in particular that is gaining its fair share of column inches on both sides of the Atlantic: Brexit’s potential impact on Britain’s thriving creative economy.
Creative Industries are a Driving Force in the UK Economy
Recent figures released by the UK Government suggest that, having grown by 8.9 percent in 2014, creative industries are worth a record £84.1 billion ($128 billion) to the UK economy. That equates to almost £10 million an hour. Indeed, described as “one of the UK’s greatest success stories” by the UK’s Minister for Culture, Ed Vaizey, and the “driving force” of the UK economy by British Prime Minister, David Cameron, the UK’s creative industries have grown at almost twice the rate of the wider economy and account for 5.2 percent of the UK economy as a whole.
However, when setting the figures and political spin aside, what would a “yes” vote in the EU referendum entail for Britain’s creative industries?
A report by CNBC highlights the concerns of some creative industry professionals who fear that if Britain votes to leave the EU, the hiring of skilled staff from Europe would be more difficult. This cross-border collaboration is vital to the success of Britain’s booming creative economy, as it allows artists to be mobile and share their work across the continent. Potential restrictions on travel in and out of the UK may lead to some creative organizations choosing to relocate to other parts of Europe.
Creative Industries Potential Loss of Funding
The Guardianreports that the Brexit would also lead to creative industries losing potential funds and awards from various EU cultural programs. The European Capital of Culture award (a prize given to a different European city each year) is known to boost tourism to the recipient city. According to the UK-based Arts Fundraising and Philanthropy Programme, when Liverpool received the award in 2008, it resulted in 9.7 million additional visits to the city that generated an economic impact of £753.8 million. By leaving the EU, however, this prize would be off limits to UK cities, as would awards such as the European Union Prize for Contemporary Architecture and the financial rewards that it carries. With this in mind, it is not surprising that 96% of Creative Industries Federation Members oppose Brexit.
Because of the huge threat that the Brexit poses to the UK’s creative industries and, in turn, its economy as a whole, it is no surprise that both of the UK’s major political parties have been coming together in a rare union, pushing for Britons to vote to maintain EU membership. David Cameron states that to leave the EU would be “a leap in the dark.”
UK Creatives Urge Rejection of Brexit
The BBC, New York Times,and many other publications recently reported that almost 3,000 artists, actors, musicians, and writers have signed a petition to show their support for remaining in the EU. In an open letter published in the Daily Telegraph the group urged the British to reject Brexit for the sake of the UK’s creative industry. They stated that the industries would be damaged without the EU’s vital funding, adding that Britain is “more imaginative and more creative” when in Europe.
Others have, naturally, been eager to point out that the UK’s EU membership is not the only explanation for the nation’s thriving creative industries. Conservative peer and author Lord Dobbs believes that the UK’s booming creative economy is “a result of the dedication, hard work, and extraordinary creative abilities of artists, not because of the EU.”
Only Time Will Tell Impact and Cost
Of course, even if Britain does decide to dissolve its EU membership, the true cost and implications of the decision will not be known immediately. The British have much to ponder over the coming weeks, but with immigration and security appearing to be the main concerns for many, factors such as the creative economy may be getting overlooked. However, with the EU being the largest export market for the UK creative industries, totaling 56% of all overseas trade in the sector, the potential implications for the UK’s creative industries should not be underestimated.
Sources: